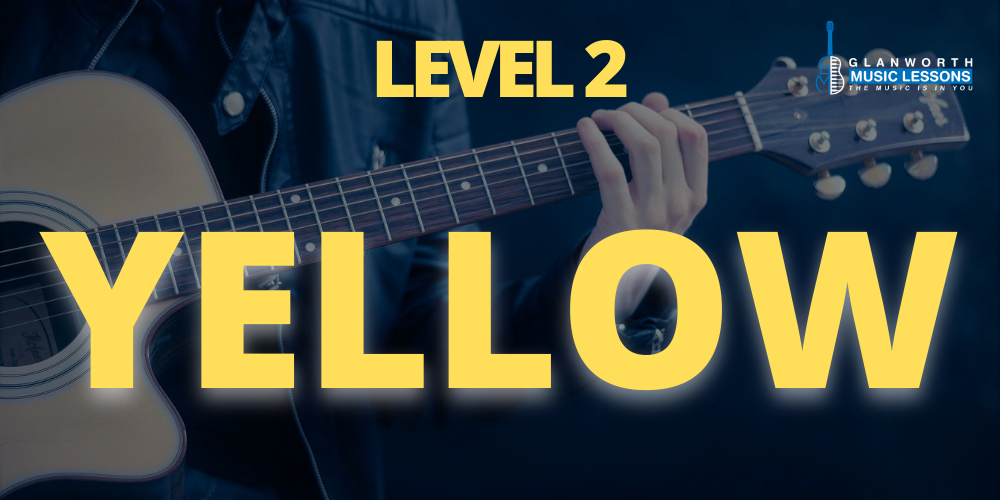 Your new chord at this level is A minor. Which is written short hand like this Am. Notice it’s sadder, darker sound. 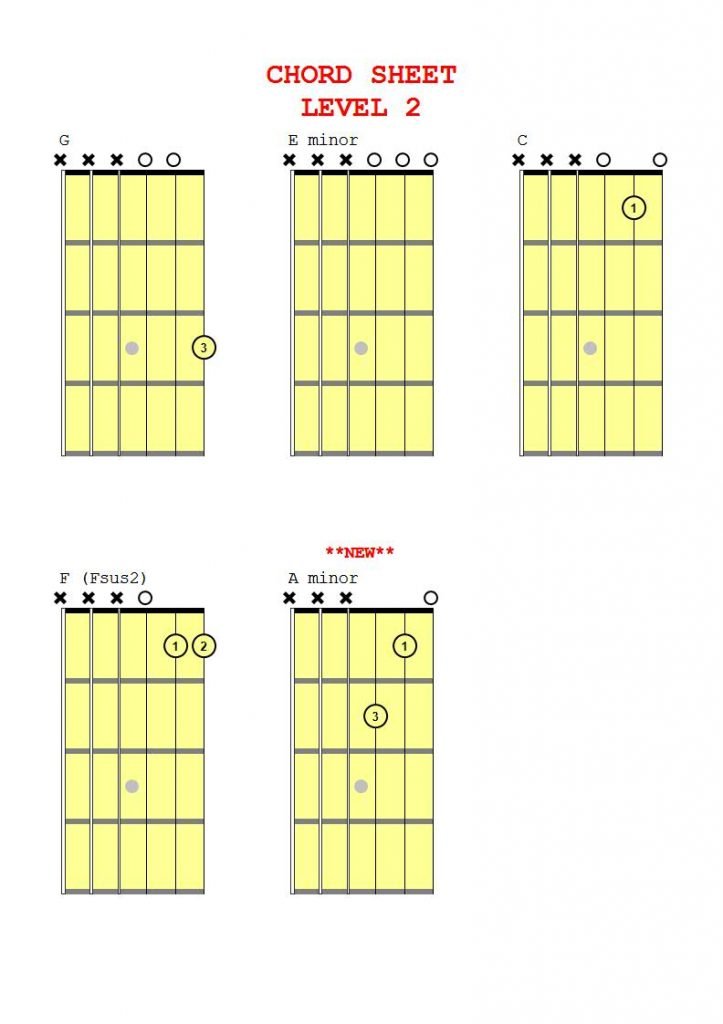 Play along to the chord exercises below. Try to stay in time with the track as best you can. Your target is to be able to play along to all the tracks until bar 40. These exercises will have you playing your songs much more quickly than just song practice.

**WATCH YOUR THIRD FINGER GOING TO Am VERY CAREFULLY** 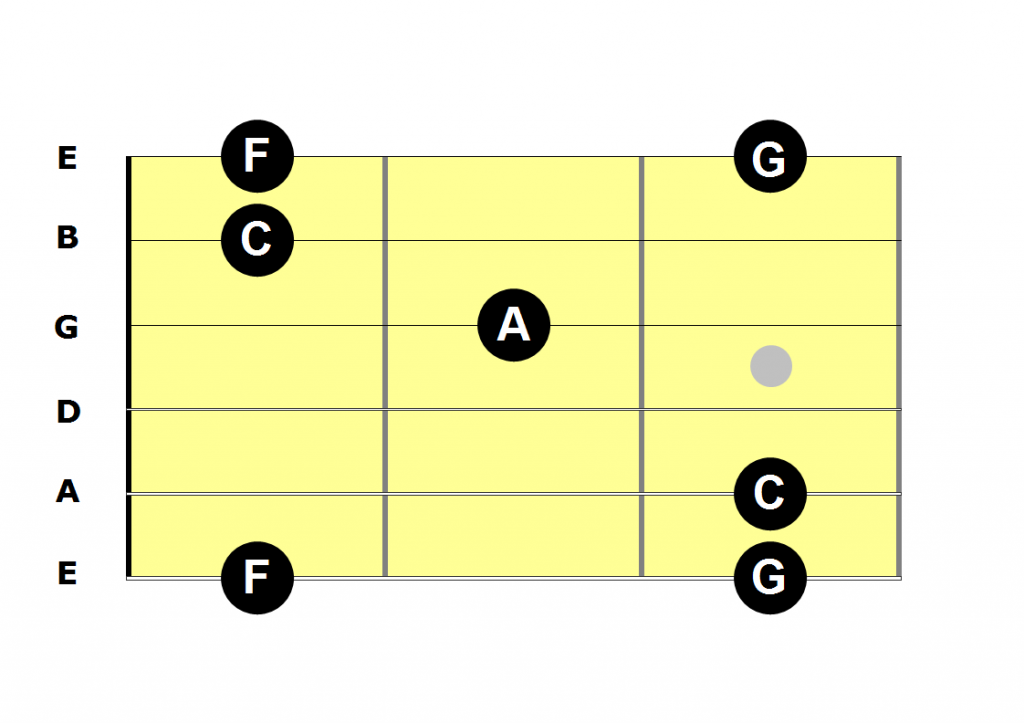 Now we add the A note.

Play the two C major scales that you learned on level1 to this track. Try to play a note to every click, but then try to leave occasional gaps to create phrases.

Your first minor scale is called the A minor scale. Notice that this scale has a darker, more sad sound like the chord. Before you play to the track, practice playing up and down the scale.

Play the A minor scale along to the backing track. Just like with the C major scale, try to play a note to every beat, but this time try to leave occasional gaps to create phrases. Notice that A minor and C major share the same notes, but resolve (finish) on a different note. 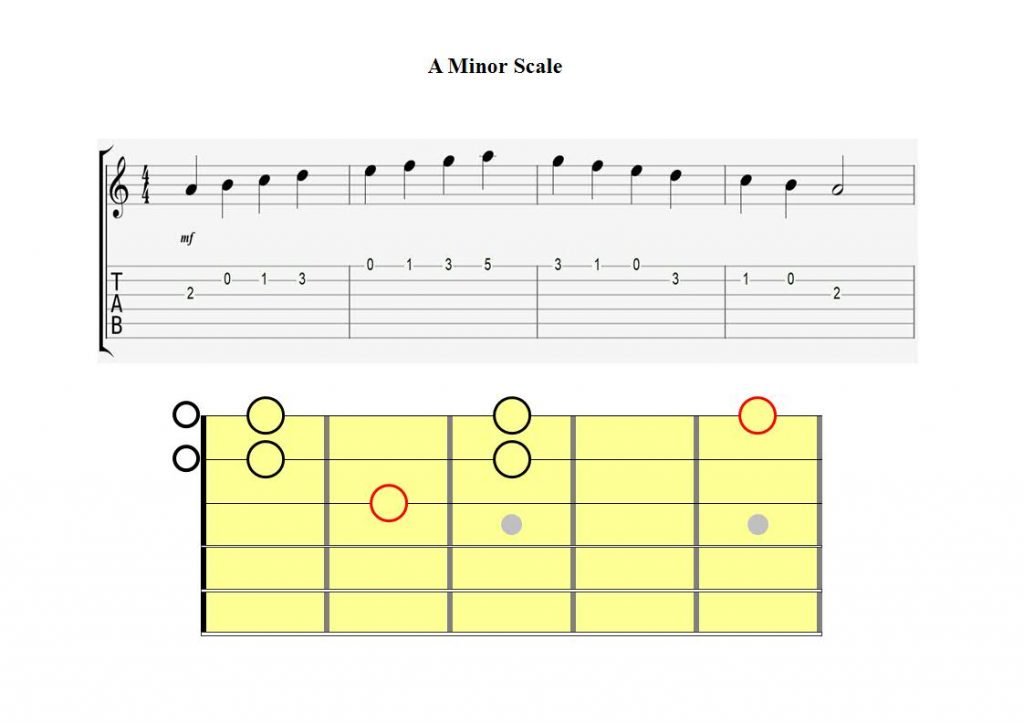 This version of the A minor scale is played accross 3 strings.

Play both versions of the A minor scale to this track.Try to play a note to every beat but then try to leave occasional gaps to create phrases.

The Who – My Generation

The Kinks – You Really Got Me